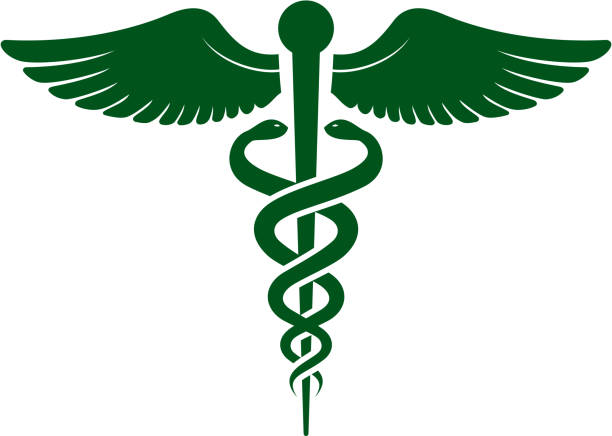 Citing “deliberate falsehood,” over which its member has suffered “incalculable” image and reputational damage, the Lagos State branch of the Association of Nigeria Private Medical Practitioners (ANPMP) has demanded an unreserved public apology from ARISE TV to Doren Specialist Hospital.

ANPMP said this is “necessary to put the record straight and to further stem misinformation to the public,” even as it described as inadequate earlier attempts to “remedy the already widespread falsehood,” and as “a burial committee headed by one Mayo Dele is throwing itself into the fray.”

“We, therefore, demand an unreserved official apology from ARISE TV to Doren Specialist Hospital to be made public through ARISE TV,” its statement read in part.

It claimed that the broadcast station deliberately aired a one-sided story of the hospital’s nurses allegedly recording Mr. Patrick Fakoya (better known as Rico Swavey) while on accident emergency at the hospital, thereby fueling and instigating the public against the hospital.

ANPMP warned that “ARISE TV and the so-called burial committee will be held responsible” should anything untoward happen to Doren Specialist Hospital.

For records, it stated: “Preliminary facts available to us indicate that the patient, following the road traffic accident, was brought into Doren Specialist Hospital at about 1:45am on Tuesday 11th October, 2022.

“Resuscitation and stabilisation, including administration of oxygen and infusion, was done, and the patient was referred to another facility (Ever Care Hospital) at 2.45am as confirmed by CCTV playback.

“It was also confirmed that the patient arrived at the hospital he was referred to (Ever Care Hospital) at 3.00am, where the patient eventually died on the 14th of October, 2022.”

It added: “The allegation of recording by nurses of Doren Specialist Hospital has been debunked by all parties, which is also clearly supported by the CCTV footage.

“It is however unfortunate that ARISE TV went ahead and aired a one-sided story, contrary to the ethics of good journalism, thereby fueling and instigating the public against Doren Specialist Hospital.

“This association will not fold its arms and allow its members to be subject to media trials despite doing their very best to deliver quality services in a hostile social and economic environment.

“This unprovoked and deliberate falsehood being spread to malign the management and staff of this reputable hospital has done incalculable damage to the image and reputation that it has built over the years.

Nevertheless, “as a responsible association, we assure the general public of the commitment of our members to the professional oath we swore to, and we will continue to do our best to deliver quality health service while maintaining the highest professional standards

“We deeply feel the sense of loss and sincerely commiserate with the family of Mr. Patrick Fakoya and pray that God will grant them the fortitude to bear the loss.”