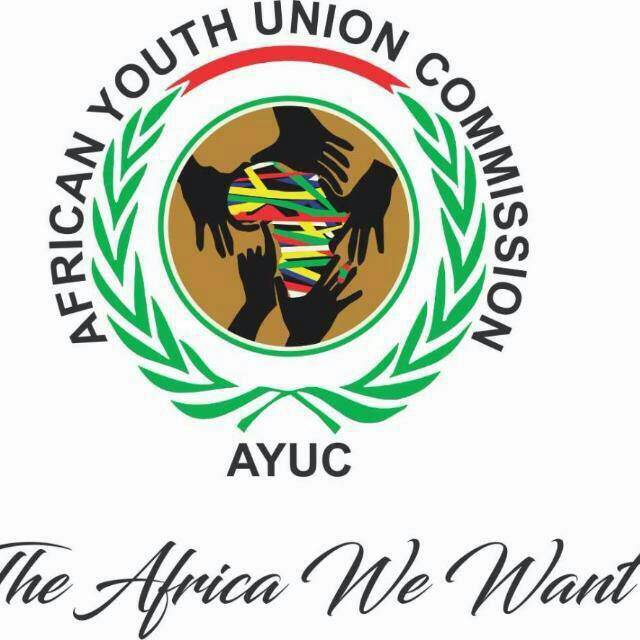 *- Mace Seizure: Impunity of the highest order* AYUC Nigeria Condemns the use of youths as political pawn* (April 18, 2018.) The Africa Youth Union Commission (AYUC) Nigeria has described the seizure of the Nigerian Senate Mace, which is the symbol of Authority of the upper chamber of the National Assembly, as impunity of the highest order which is not in tandem with the ideals and principles of democracy. The attention of the Africa Youth Union Commission (AYUC) Nigeria has been drawn to the invasion of the Nigerian Senate by suspected thugs allegedly sponsored and mobilized by a Senator Representing Delta Central, Delta State, Senator Ovie Omo-Agege to disrupt the Wednesday Plenary Session and whisked away the mace. This action is undemocratic, an intellectual insult to the sensibilities of Nigerians and also an unpatriotic act that should be outrightly condemned by every reasonable Nigerian. Indeed, today the alleged masterminds have again embarrassed Nigeria among the comity of Nations. The most disheartening thing about this unruly act was the use of some youths to perpetrate this shameful act. It is unfortunate that the youths that are supposed to be the architect and promoters of a new Nigeria that we all yearn for, are now been used as political pawns in the hands of some incompetent politicians to perpetrate their unlawful acts. AYUC Nigeria unequivocally state that the disgraceful acts of some of these youths do not in any way depict the true image of the Nigerian youths, we implore Nigerians and most especially the youth to remain focused towards taking charge of leadership positions in the forthcoming general elections and not to allow themselves to be unlawfully used. The pertinent question is; how did the alleged invaders gained access and even seized the Upper Legislative Chamber’s Mace despite the presence of men of the Department of State Security (DSS), Nigeria Police, Nigeria Security and Civil Defense Corps (NSCDC) amongst other security agencies? Moreso, this action has further raised some pertinent concerns on the state of our security apparatus in Nigeria. It has further confirmed that the security apparatus in Nigeria requires an insightful and strategic rejuvenation, though seems to have been infiltrated or perhaps been used to lubricate selfish goals. We, on this note implore the President, Federal Republic of Nigeria, President Muhammadu Buhari to take a critical look at the security apparatus, step up pragmatic strategies and do everything constitutionally possible to put an end to these lapses of our security agencies. We also urge our youths and women (who make the most populous age group) and especially the Nigerian politicians to be patriotic, tenaciously follow the stipulated laws of the land and be democratic in their dealings. AYUC Nigeria also calls on the Three Arms of Government and all security agencies to investigate the matter and ensure that all the perpetrators are made to face the wrath of the law. *Signed:* Graham Elendu National Publicity Secretary *AYUC, Nigeria.* *For:* Lateef Oladimeji SALAAM Country Representative (Nigeria) *African Youth Union Commission (AYUC)* ayucnigeria@ayuc.africa
Post Views: 1,365