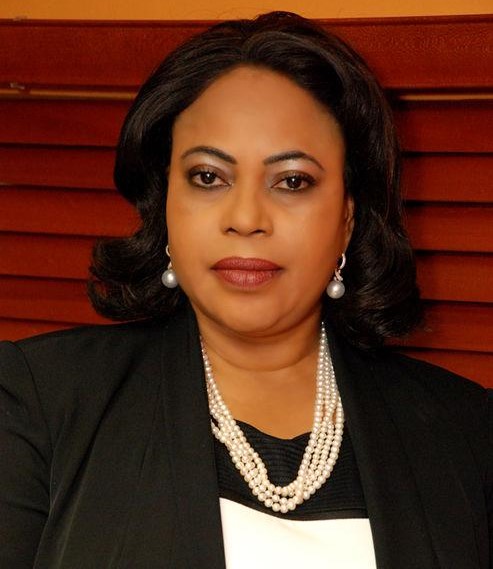 To avoid a catastrophe worse that the March 15 explosion at Abule Ado in Lagos State, the Chairman, Seaport Terminal Operators Association of Nigeria (STOAN), Princess Vicky Haastrup, has called on the Federal Government to relocate the petroleum depots (tank farms) in Apapa.

Haastrup, who spoke against the backdrop of the devastation which claimed about 23 lives and displaced over 500 people, beside the billions on naira lost in property, urged an urgent relocation of tank farms from residential and crowded areas.

“We are concerned about the preponderance of tank farms in Apapa, which is a port area and a high density town,” she said. “With over 60 tank farms operating in the area, the ports, the workers and residents of Apapa are sitting on a keg of gunpowder.

“We pray it does not explode, so we appeal to the Federal Government to urgently see to the relocation of these tank farms to avert a future carnage.”

In addition to the bad roads and the absence of truck parks in Apapa, she said the large number of tank farms and oil depots has contributed to traffic congestion in the area, adding: “Tank farms should normally be located several miles away from the city and from the port area for safety reasons.”

Meanwhile, stressing the need for a more efficient traffic management system in Apapa to enhance movement of vehicles while ongoing construction work lasts, Haastrup advised the Federal Ministry of Works and the Lagos State Government to open the inner roads to allow free flow of traffic.

“We observed that the volumes of containers handled at the ports have continued on geometric growth, while the supporting port infrastructures, especially port access and customs clearing processes, have continued to drag the efficiency of the ports.

“As a result, we advise that the Nigeria Customs Service automates its clearing and cargo release system to clear the backlog of cargoes at the port. The scanners at the port are not working, while almost all the cargoes landed at our ports are subjected to 100 per cent physical examination.

“In Lagos ports, up to 70 per cent of the containers are subjected to physical examination. These have to change to allow for free flow of trade.”