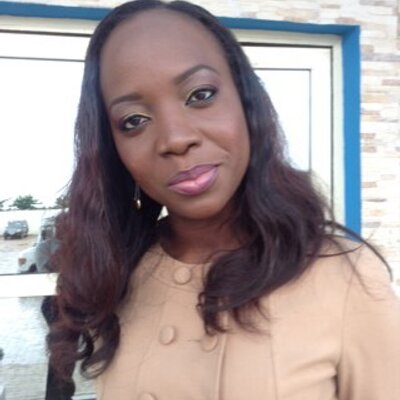 Justice Okon Abang of the Abuja division of the Federal High Court had summoned the General Manager of Channels Television, Abuja and one of the presenters of Sunrise Daily, Maupe Ogun-Yusuf, over the broadcast of alleged prejudicial material on Tuesday, May 22, 2018. The TV presenter also appeared before the court on Tuesday to show cause why contempt proceedings should not be initiated against her, after she and her manager were accused of providing their platform for counsel to former PDP spokesperson, Olisa Metuh, to make prejudicial comments during an interview. Justice Okon Abang later discharged Maupe of any wrong doing in the trail. The Justice had during the hearing on the matter watched a recorded version of the show and discovered that Maupe wasn’t on that particular episode. He discharged her afterwards. However, he has asked that three of the Channel’s presenters be prosecuted for prejudicial offences.
Post Views: 1,305