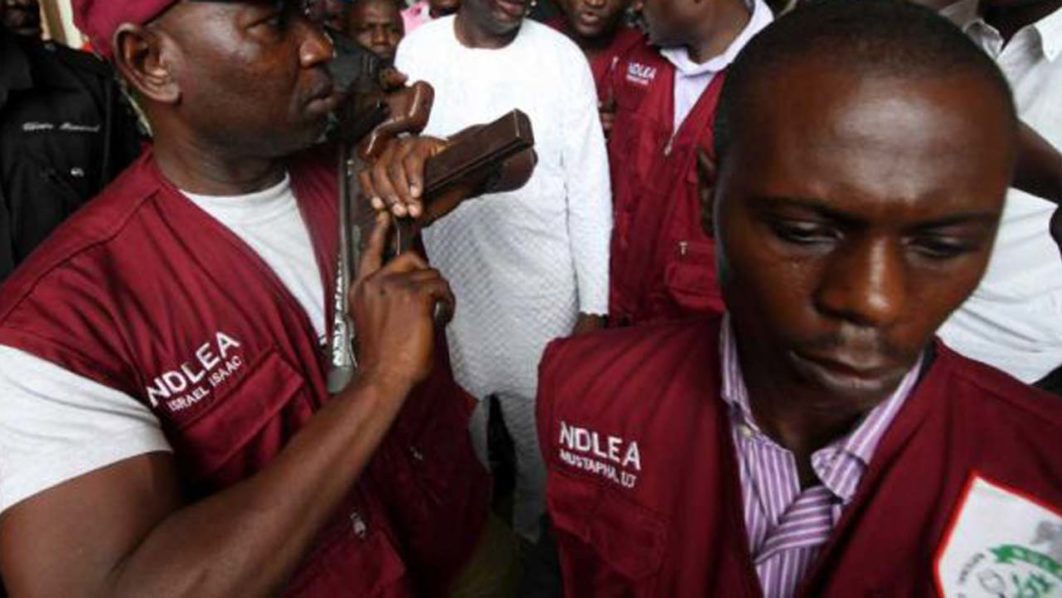 The Katsina state command of the National drug Law Enforcement Agency, , said it has prosecuted and jailed 23 drug suspects to various terms of imprisonment while 110 other cases are at various stages of trial at Federal High Court Katsina. The state commander of the NDLEA, Hajia Marym Gambo Sani, who made the above disclosure at a press in Katsina, held to mark this year’s commemoration of United Nations day against drug abuse and illicit trafficking said the occasion calls for sober reflection on the impact of efforts by government, public institutions, parent, teachers, individuals, religious organizations, made  towards winning the drug war. She said’’ As the theme suggests, we must Listen First to the children and the youths who are the vulnerable groups. It is by listening, that we are seen to reckon with their worries, concerns and anxieties and by so doing our policies and programmes would be more focused and result oriented’’. She further decried the high rate of drug abuse and other substance of abuse within Katsina state which said is so enormous but that the synergy between the command and other sister agencies and stakeholders has been fruitful, commendable and exceptionally rewarding. She said ‘’our performances in terms of demographics in arrest and drug seizures showed a lot of improvement. The command apprehended 443 drug suspects with 336.4043 kgs of various illicit drugs and 2,553.06 litres of Cough syrup with codeine from January 2018 to date’’. ‘’Accordingly a notorious drug syndicate that has existed in Funtua, Sandamu and Katsina was busted and a sizeable quantity of different psychotropic substances was seized which includes cough syrup with codeine 24,000 bottles, 51 kgs of cannabis sativa and 53 kgs of tramadol tablets.’’ Haji Sani also condemned the disturbing involvement of students of higher learning and children aged thirteen in illicit use and dealing in drug activities which has led to the arrest of 21 students with 128 bottles of cough syrup with codeine. She announced the construction of a rehabilitation centre which she said has been achieved and made possible by the assistance of the state government which will enable the command counsel and rehabilitate many arrested drug users and those referred to the agency by parents. In a related development a Non-governmental organization: Queen Dijah Women and Children Awareness Initiative, called on the youths and members of the community   to change their mindset on the activities of the drug dealers and drug addicts which it said is alarming, worrisome and pose dangers to humanity. A release signed by the Public relations officer of the organization, Malam Bashiru Bello, said the organization is using the occasion of the International Drug Free Day to warn members of the community that they have a role to play by reporting drug dealers and their hide outs to the enforcement agencies to ensure arrest and prosecution.
Post Views: 814