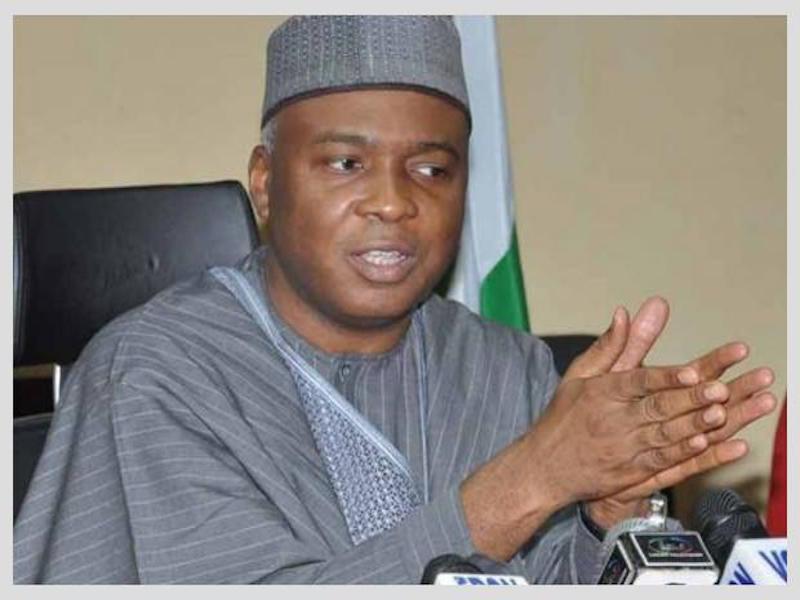 According to a source, Saraki is considering the possibility of running on the Coalition of United Political Parties (CUPP) platform.   The Senate President, Dr. Bukola Saraki said, yesterday, that he will soon make his position known to Nigerians on which political party he would join when he eventually make up his mind to dump the ruling All Progressives Congress, APC.   Fielding questions with reporters shortly after the 4th convocation of Adeleke University, Ede, Osun State, Saraki stressed that his position will be made public when it is time.   Speaking on his defection’s rumour, Saraki said he will tell Nigerians which party he belongs when it is time.   He said: “As I said recently, when it is time, I will tell Nigerians where I am and I am going to do that very soon.”   He also congratulated Senator Adeleke for emerging the PDP candidate in Osun State.   He said: “Apart from being a member of PDP, he is a colleague of mine in the Senate. I could see he is popular and well accepted. So, I wish him all the best in the election ahead.”
Post Views: 786