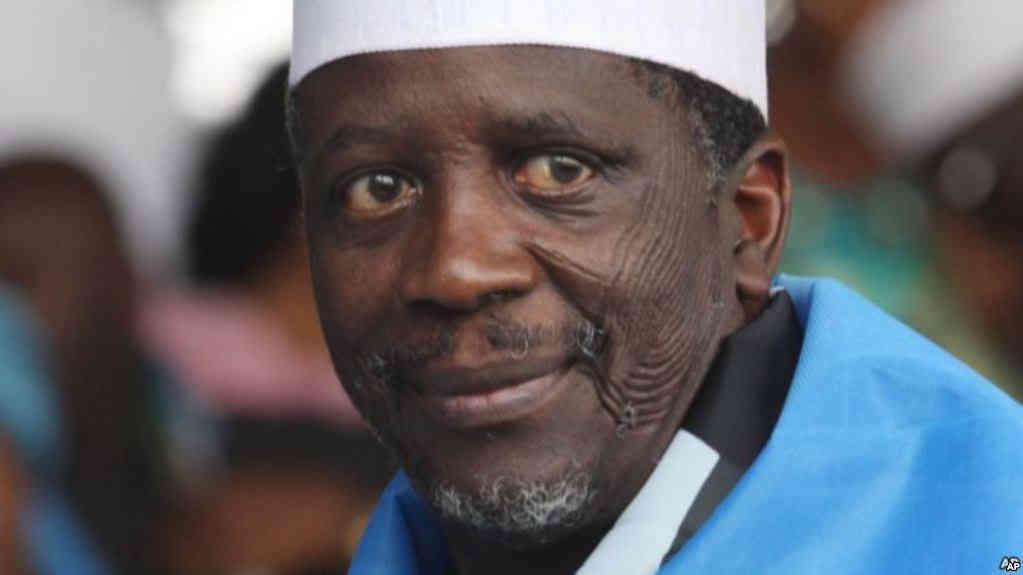 CHIDIEBELE NWACHUKWU The ex Sokoto State Governor, Alhaji Attharu Bafarawa and his son, Sagir, Thursday, lost bid to separate their trial from that of former National Security adviser (NSA), Col. Mohammed Sambo Dasuki, in the alleged $2.1 billion arms funds diversion charges filed against them by the Federal government. Bafarawa and Sagir, who are fourth and fifth defendants in the charges, had complained to Justice Husseni Baba-Yusuf, that their joint trial with Dasuki was oppressive and affecting their daily life because of the incessant delay of the trial. In their motion for separation of the case, which was argued by the counsel, Dr. Kayode Olatoke (SAN), the former governor and his son claimed that they can be prosecuted separately outside Dasuki to ensure accelerated trial in the criminal charges. They held that a joint charge against them and other defendants for the alleged offences committed together was not a bar to their being trial separately since other defendants will not be prejudiced. The former governor and his son informed the Abuja High Court that their trial outside Dasuki will guarantee their constitutional rights to a speedy trial within a reasonable time in line with section 36 of the 1999 constitution. They claimed that the trial which commenced since 2015 could not make progress because of the various motions filed by other defendants which they claimed had led to constant delay. Besides they said the continued detention of Dasuki by DSS and the inability to bring him to court for trial had negatively affected the trial of the case occasioning delays that have affected their family businesses and daily lifes. In his ruling however, Baba-Yusuf dismissed the motion because it has been overtaken by events especially with the presence of Dasuki in court yesterday. “Those with the power to produce Dasuki in court for trial along with Bafarawa, son and other defendants have already produced him in court and I hope they will continue to produce him.” The judge held that it would be speculative to assume that Dasuki will not be present in court on the subsequent trial dates. The court therefore adjourned until December. 6 and 7 for definite hearing. Other defendants in the trial are former Minister State for finance, Bashir Yuguda, Salisu Shaibu a former director of finance in the office of the National Security Adviser.
Post Views: 1,109