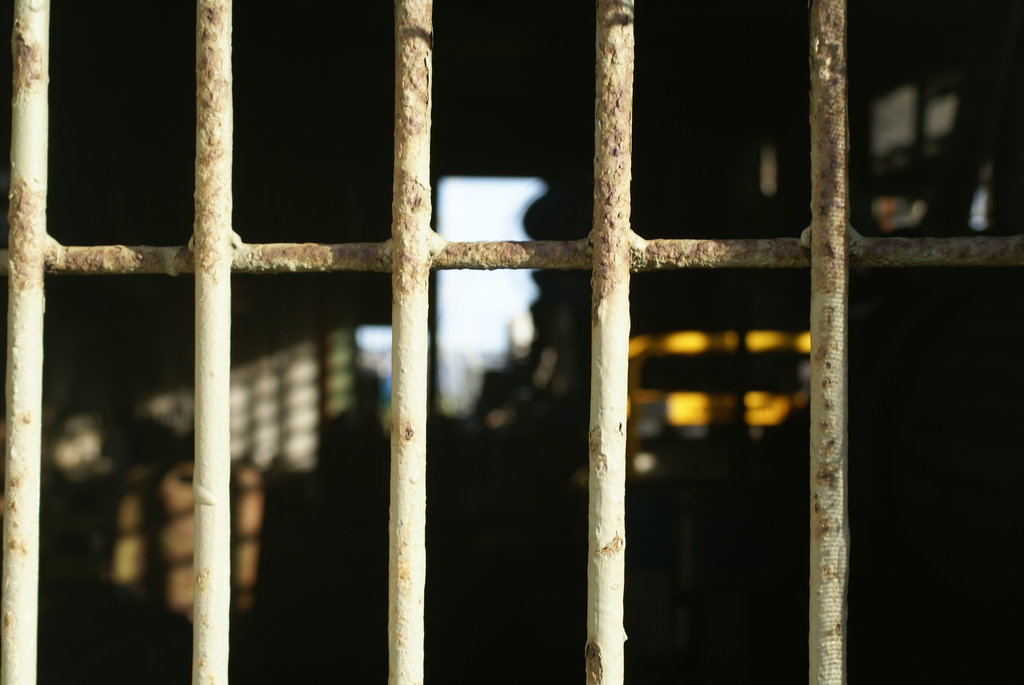 AN Akure Chief Magistrate Court has sentenced a 19-year-old boy, Chidubem Boniface, to eight years imprisonment over burglary and stealing. Similarly, the court had ordered the remand of another accused, Lucky Dele, who was charged along with Boniface in the prison till July 23, 2018. The two accused were charged before the court “that on the 3rd day of December 2017, at about 11 am at No 27, Ola Oluwa in Akure Magisterial district conspired together to commit a felony to wit burglary/stealing and receiving stolen properties” One of the accused, Boniface, was said to have entered into the house belonging to one Tochukwu Enyiba, who was his master, and stole the sum of N5m while Dele unlawfully received the sum of N2.1m on the same day, date and place from Boniface. According to the prosecutor, Martin’s Olowofeso, the offence was punishable under section 516(A), 411and 390 (9) Volume I Laws of Ondo State of Nigeria 2006. However, Boniface pleaded guilty to all the counts while Dele pleaded not guilty when the charge was read to them. The prosecutor explained that after the first accused unlawfully entered the house, he bolted away to Lagos with the money where the Special Anti Robbery Squad (SARS) arrested him and brought him to Akure. In her ruling, Magistrate Victoria Bob – Manuel described the first accused as an ungrateful for biting the finger that fed him She said ” the complainant brought him from their village to Ondo State to give him a good life but he started stealing from him and when the complainant could no longer endure it, he took the convict to his parents but he came back on his own which was unknown to the complainant at the time, and invaded his house using key given to him while still living there to enter and made away with the complainant money saved know a box, the sum of N5.8m He went to Lagos and lived well until nemesis caught up with him. This convict is truly a bad boy and a disgrace to be taught a lesson that creepy does not pay. In her ruling, Magistrate Bob – Manuel found the first accused guilty as charged and sentenced him to eight years imprisonment without any option of fine. She, however, ordered the remand of the second defendant, Dele, in prison custody until July 23, 2018.
Post Views: 801