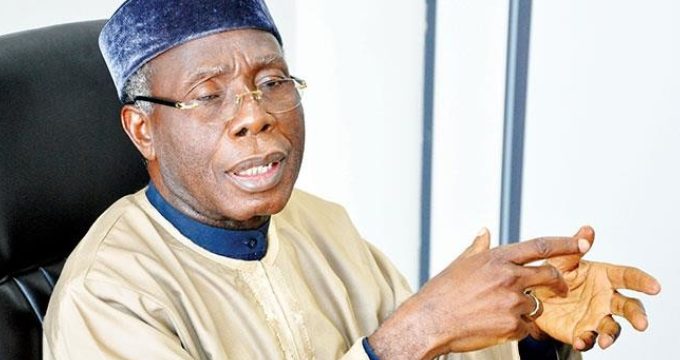 Okwe Obi, Abuja The Federal Government, on Monday, said it would take 18 months for it to deliver on its 10 integrated large scale rice processing plants. The government also maintained that it would continue to establish more rice milling plants for rice sufficiency, insisting that rice remains a stable food mostly consumed by Nigerians. Minister of Agriculture and Rural Development, Chief Audu Ogbeh, stated this when he signed a Memorandum of Understanding (MoU) with Messrs MV Agro Engineering Nigeria Limited and MV Agro Engineering PVT Limited to set up 10 rice milling plants in ten states estimated at over N10 billion. Some of the states to benefit from this gesture are Anambra, Bayelsa, Benue, Bauchi and Kebbi States. Others are Kaduna, Kogi, Niger, Ogun and Zamfara states. The minister added that it was time for the country to totally stop the importation of almost everything ranging from vegetable oil, cassava, industrial starch, cyrups, adding that the country is endowed with raw materials. He also called on the youths to meaningfully engage in agriculture rather that loaf around. “The ministry has adopted a system which is to handwork industrialists into prosperity and that is why government buys machines and resell to investors who will manage and repay over a period,” he added. Speaking earlier, Minister of State for Agriculture, Sen. Heinekan Lokpobiri, hailed Nigerian rice, stating that it remained one of the best. Lokpobiri also assured Nigerians that the plants would be ready as scheduled.
Post Views: 883